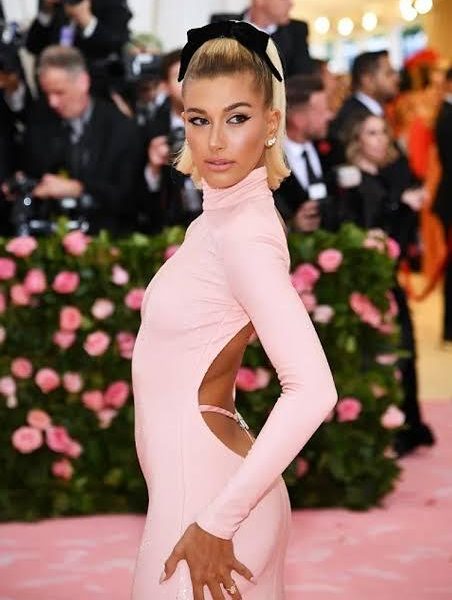 You might often find yourself swooning over some iconic celebrity hairstyles and saving their pictures in your ‘favourites’ folder hoping one day you will get to recreate them. Well, look no further as this article is going to be your guide to achieving some of the most trendy celebrity summer hairstyles, and on our radar are Hailey Bieber, Gigi Hadid, and Meghan Markle.

It has been three years since the 2019 Met Gala, but nothing from Hailey Bieber’s stylist’s archives has been able to top her pink and glowy outfit topped off with a sleek ponytail accessorized with a black bow.

Recreating this look is as simple as it can get, and if you have short or fine hair, the very first thing you should be doing is reaching out for your trusted wefts of real hair extensions. It would be a good idea to use tape-in hair extensions for this look as they are necessary to achieve the full width that you witness in Mrs. Bieber’s ponytail. Tie your hair as you would with any other ponytail, and top off the look with a black velvety bow for that retro-oomph.

Ever since her first appearance as VS angel for the annual Victoria’s Secret fashion show in 2015, there has been no stopping Gigi Hadid as she continues to win our hearts with her stunning facial structure and swoon-worthy bod.

Long beachy waves have been an important part of the Hadid sister’s overall look, and achieving those beautiful waves is not as difficult as it might seem. If you aren’t blessed with long thick waves like Gigi, you should be looking for quality hair extensions. Once you have those in to match the length and thickness of her hair, simply use a texturizing spray and heat protectant using a trusted curling wand to achieve that coveted wavy hair look.

Meghan Markle has made the news for many things in the past few years with her whirlwind romance with Prince Harry, their fairytale wedding in 2018, and their untimely separation from the royal family in 2020. Despite all that, one thing the media could never stop talking about is her iconic messy low bun hairdo.

To achieve her laid-back yet somehow glamorous bun, you would first have to use a couple of clip-in hair extensions to achieve a fuller and thicker bun. Once the extensions are in place, hold all your hair in one place and tie a low ponytail. Twist this ponytail around itself till it forms a bun and pin it into place. Pull out a few hairs from your bun to frame your face and tug at the bun to make it seem effortless.

Recreating your favourite celebrities’ summer-friendly hairstyles is not as difficult as you thought it was, as long as you have access to quality hair extensions that you can reuse every time a new hairstyle inspires you. 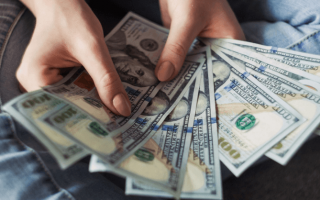 Steps to Take to Be Better at Money Saving 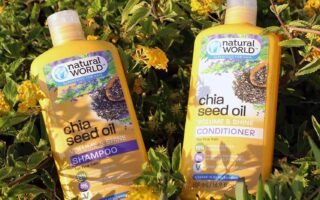 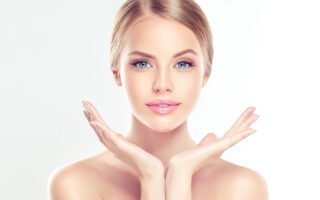 How to Do an at-Home Facial for Healthy, Glowing Skin